You can watch Literature Live Around the World on YouTube.

Dust – Modernism in the streets: New wave of contemporary female writings in Shanghai

"Modernism in the streets," Matthew Beaumont wrote in The Walker: On Finding and Losing Yourself in the Modern City, "informs the writings of all those authors who consistently sought to make the cities with which they were familiar seem new or strange by traversing them aimlessly, sometimes desperately, on foot, in a state of heightened susceptibility to the relentless stimuli of the streets."

It’s also the doctrine that resonates in the writings of several contemporary female writers in Shanghai, the largest city in China. Their writings are rooted in observation, reflection, and imagination of the streets and everyday life in this mega-city. In this event, we will discuss how the streets in metropolis inspire, nourish, and shape these writers' writings and how their realism differs from that of their predecessors.

Follow this link to texts written by the Chinese authors. 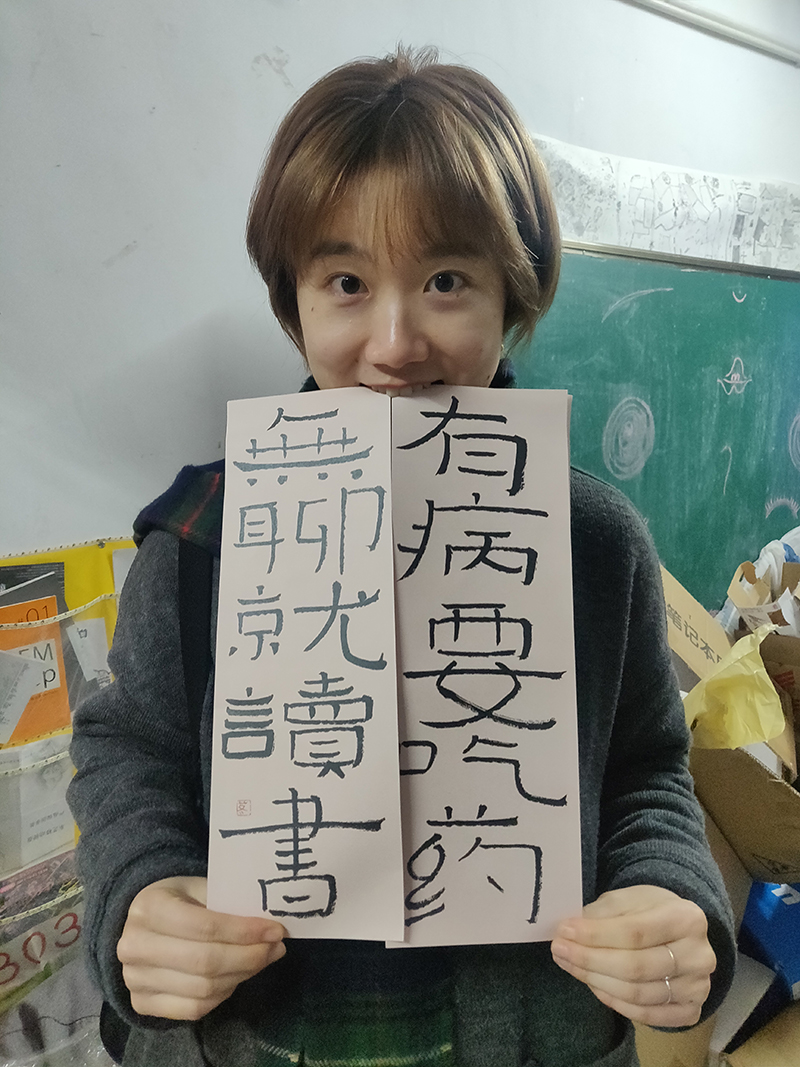 Wang Zhanhei is one of China’s most successful young writers, and author of several short story collections, Air Cannon, which won the inaugural Blancpain-Imaginist Literary Prize, Neighborhood Adventurers, which focuses on the lives of working class urban Chinese people and Little Huadan (female role in Chinese opera). She is a graduate from Fudan University. She also worked as a high-school teacher. 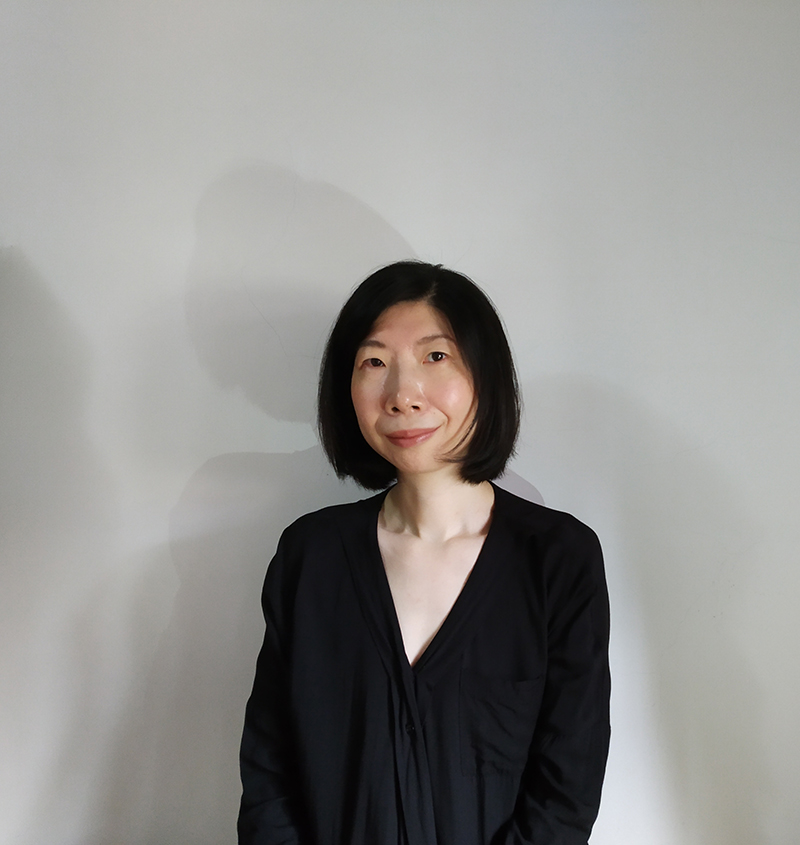 Shen Dacheng is a columnist, novelist, short story writer and editor. After graduating from Shanghai University in Industrial Management, she worked in marketing and then began a column called “Strange People” in the literary publication Sprout. Her first collection The Ones in Remembrance was published in 2017. Her latest book is a short story collection titled Asteroids in the Afternoon. 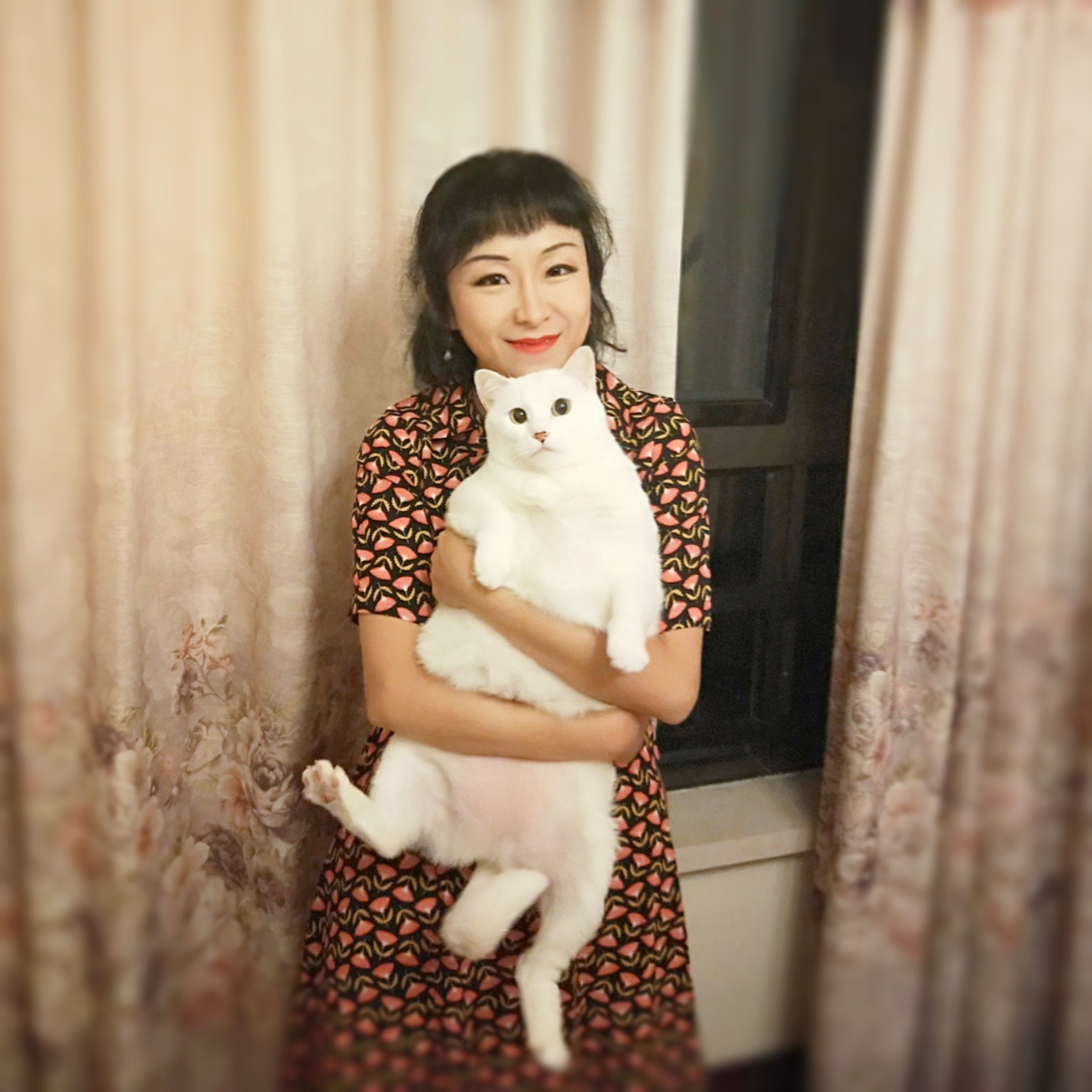 Bao Huiyi is the translator of eleven books from English to Chinese, including Elizabeth Bishop’s Complete Poems, Sylvia Plath’s Ariel and Margaret Atwood’s Good Bones. She is an Assistant Professor in the Department of English at Fudan University and holds a PhD from University College Dublin. She the author of one book of prose, Annal of the Emerald Isle (2015), and two books of poetry, A Pagan Book of Hours (2012), and I Sit on the Edge of the Volcano (2016). 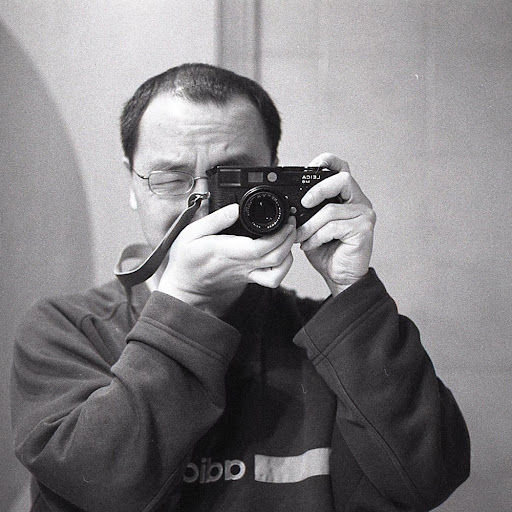 btr is a writer and translator of English literature living in Shanghai, China. He has published Shanghai: Notes on City Life (2003), Bizarre Stories (2013), Mini Stories (2016 and Petite Mort (2017). His translations include Paul Auster’s The Invention of Solitude, Winter Journal and Abbas Kiarostami’s Lessons with Kiarostami.